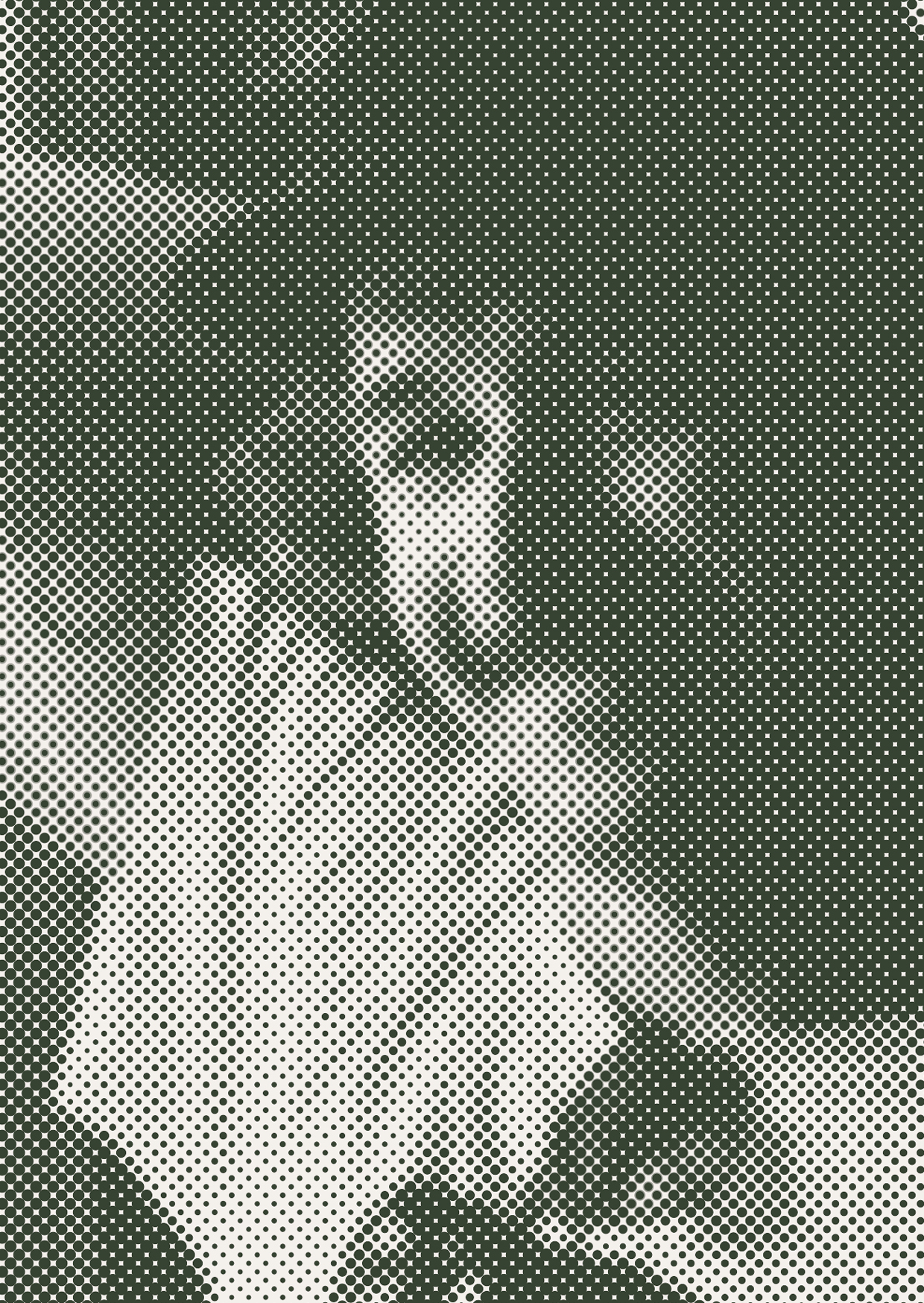 at Schali Lago in Täsch