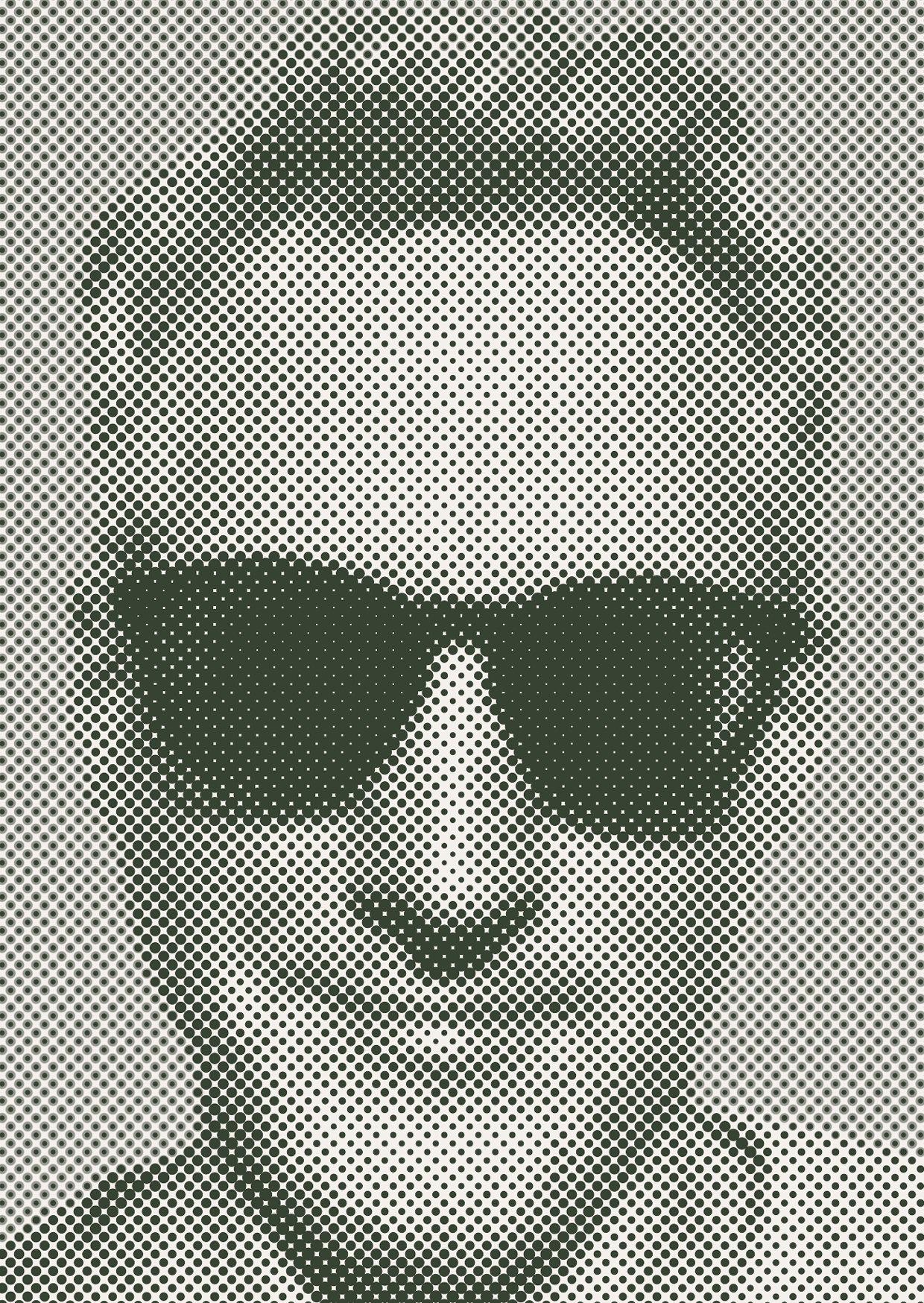 For the last 15 years, Jack Tennis has become an integral part of Berlin’s nightlife. As a resident DJ of german capitals club legends „Rio”, “Scala“ or “King Size“ he has earned a name as a house and disco DJ around the world.
As a producer, Jack Tennis currently appears mainly through disco-edits, remixes and tracks on different EPs for UK’s influential Disco Label Midnight Riot (run by Yam Who!), Spa In Disco (Spain) or on the Berlin based Too Slow To Disco Edits label.